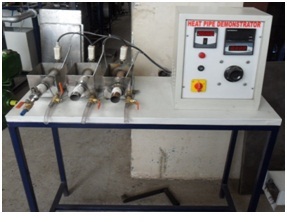 In this apparatus the comparison of heat pipe with the copper pipe as good conductor of heat and with the stainless steel pipe as same material of construction is made. It consists of three identical cylindrical conductors in respect of geometry.  One end of these is heated electrically while there are small capacity tanks acting as heat sinks at the other end.  The unit  consists of a heat pipe, a copper pipe and a stainless steel pipe.  The performance of the heat pipe as a super-conducting device can be studied well in terms of the temperature distribution along the length at a given instant and can be compared with other two members.  Nearlyisothermal temperature distribution and fast rise of temperature in heat sinkt ank reveals the heat pipe superiority over the conventional conductors. 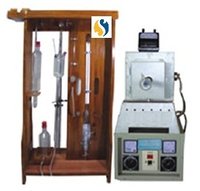 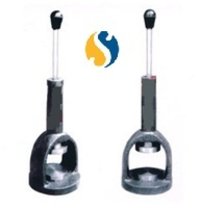 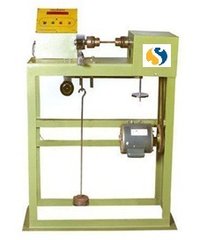 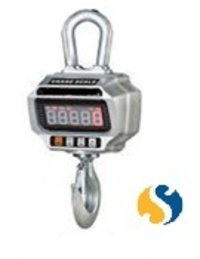 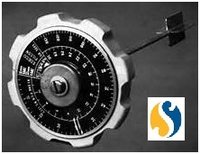 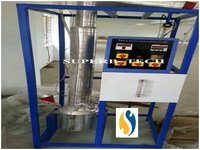